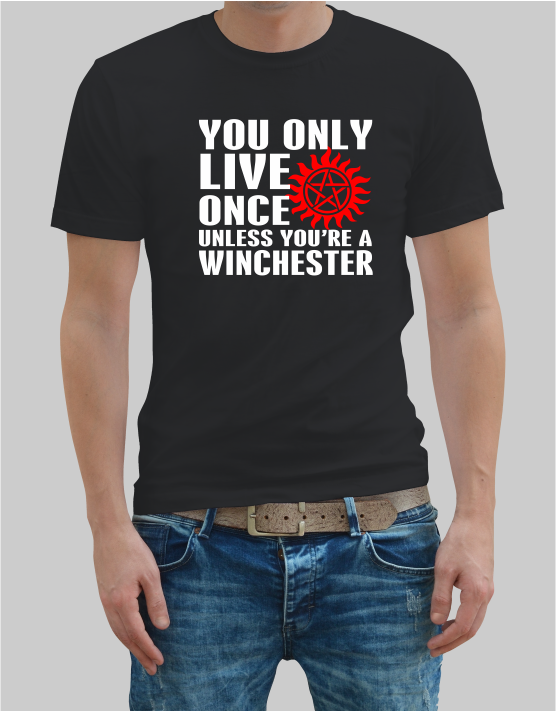 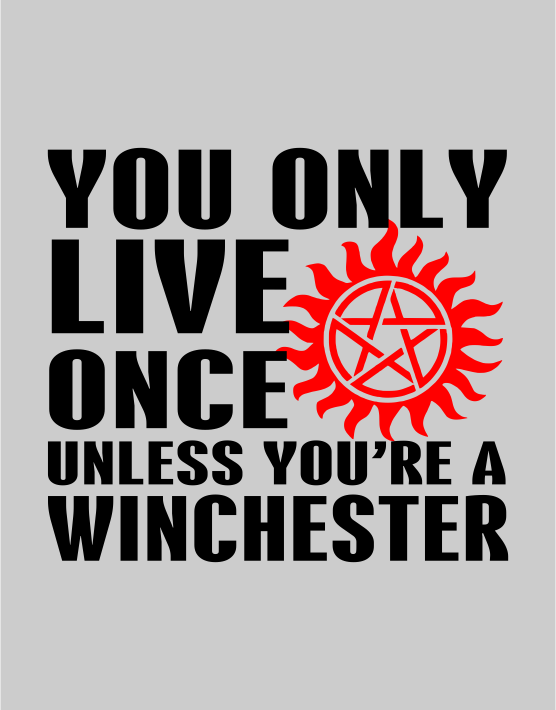 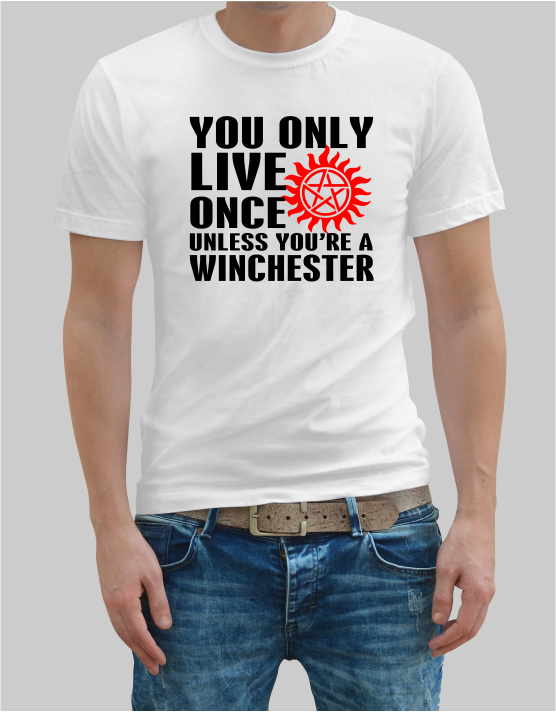 Supernatural is an American fantasy horror television series created by Eric Kripke. It was first broadcast on September 13, 2005, on The WB,
and subsequently became part of successor The CW’s lineup. Starring Jared Padalecki as Sam Winchester and Jensen Ackles as Dean Winchester,
the series follows the two brothers as they hunt demons, ghosts, monsters, and other supernatural beings.