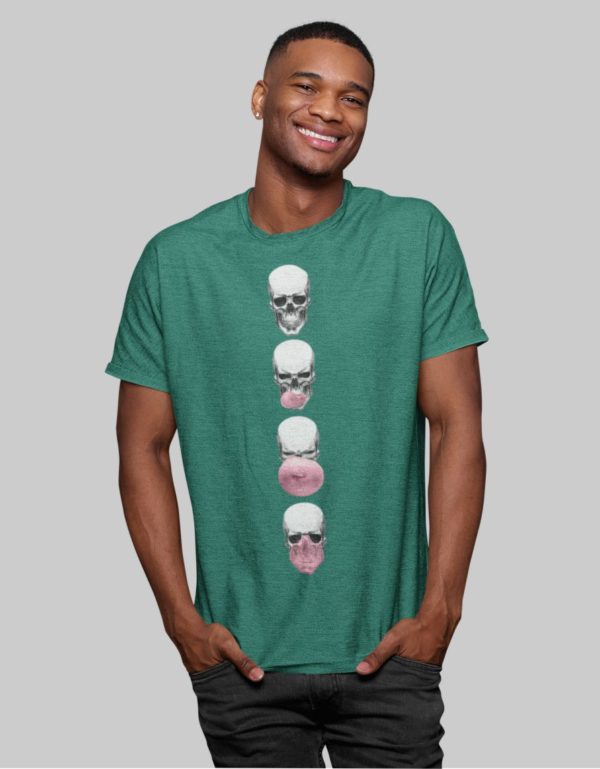 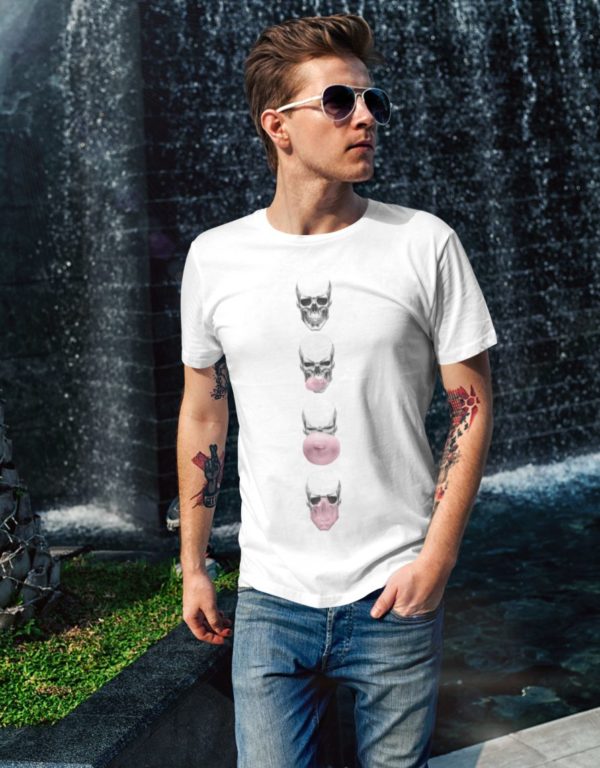 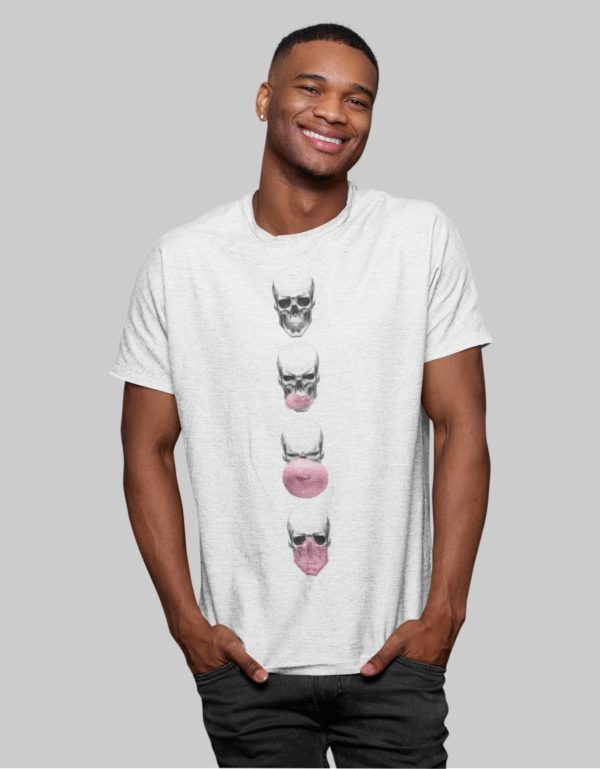 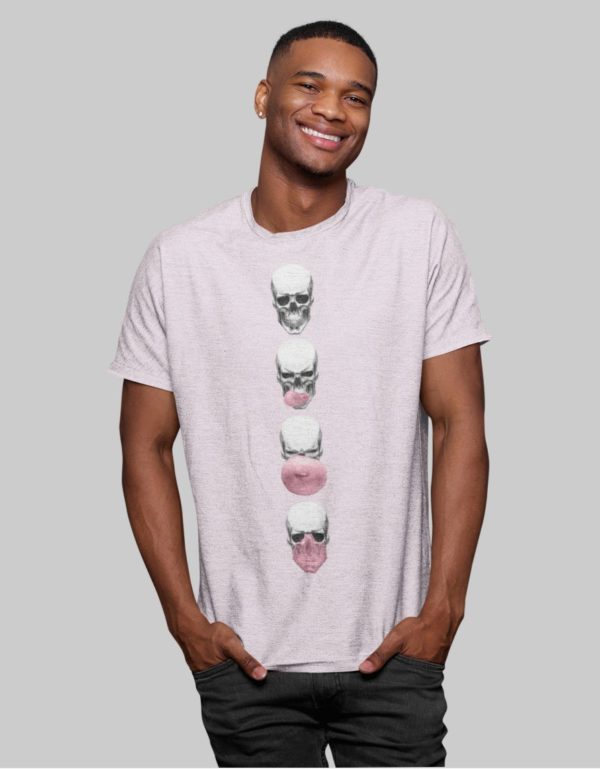 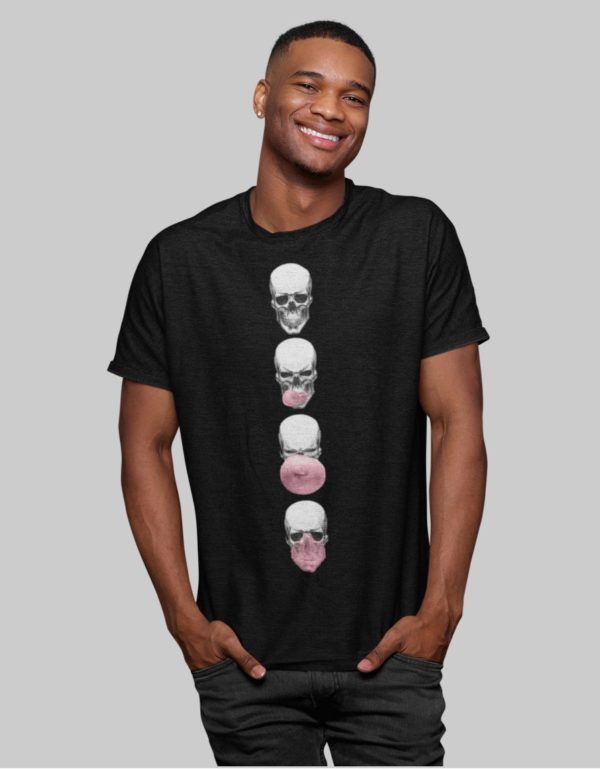 Casual, Men, T-shirts
Buy this product to earn up to 1800 TKT Points.

Be the first to review “Skull Bubble T-Shirt” Cancel reply