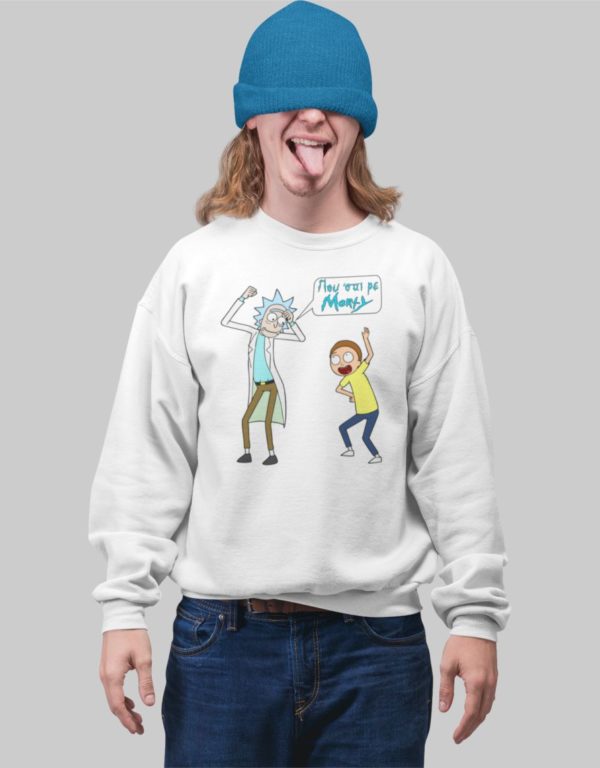 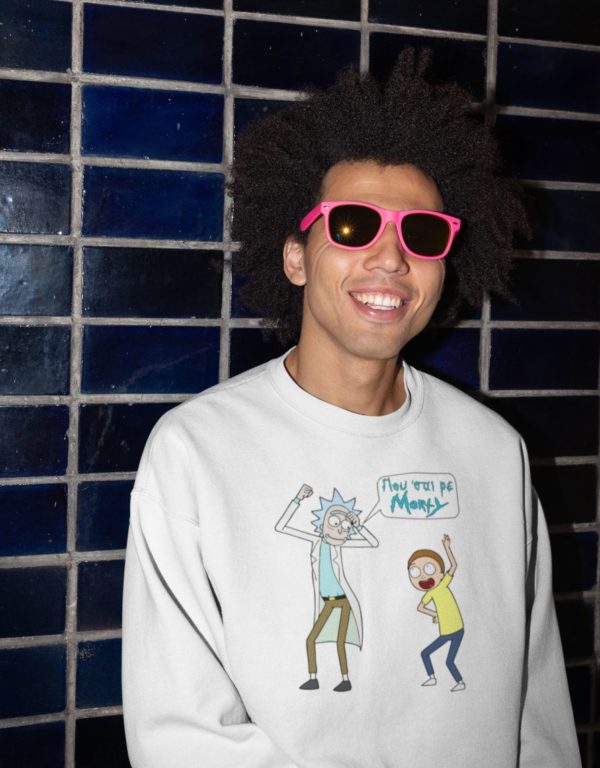 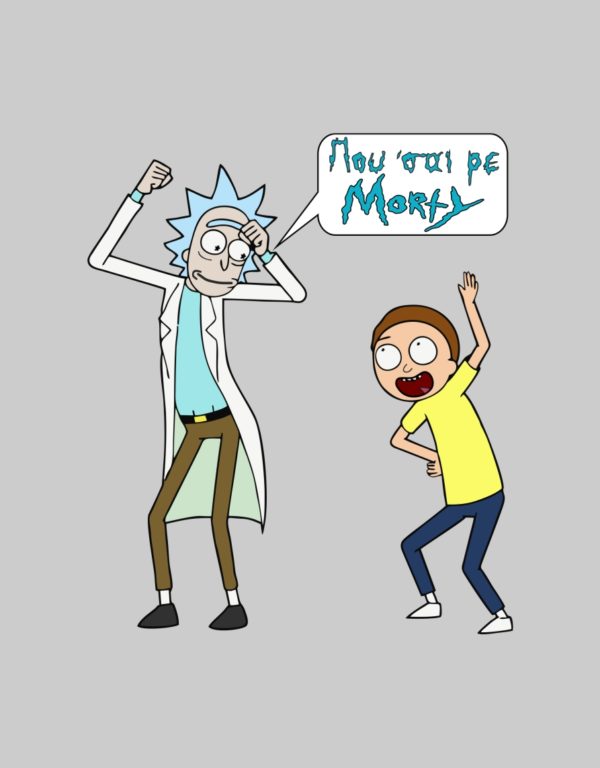 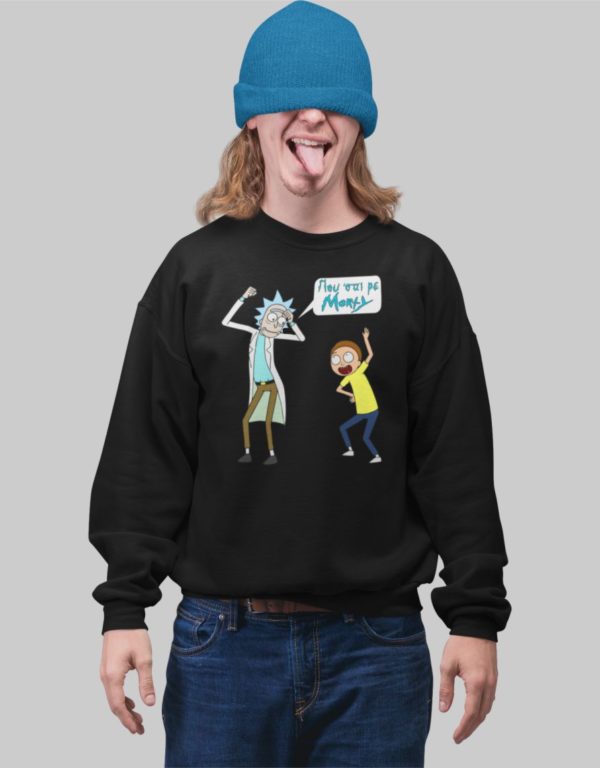 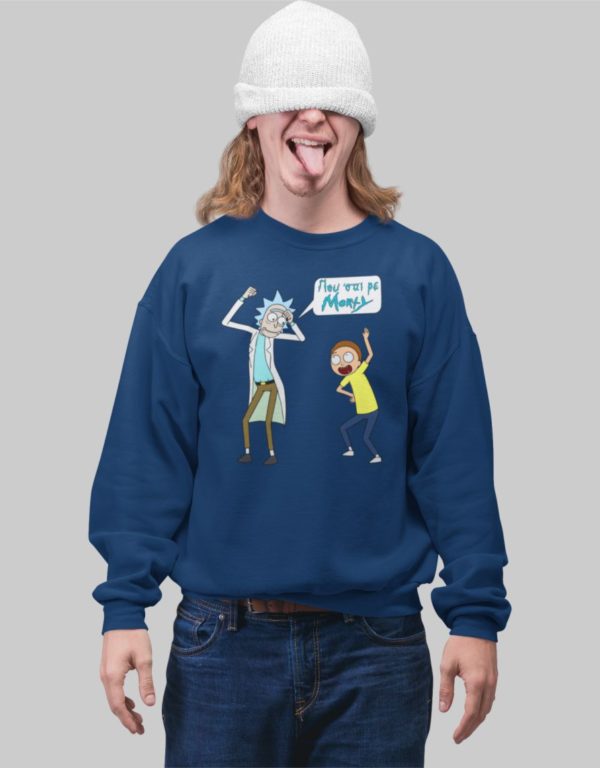 Be the first to review “Rick & Morty Sweatshirt” Cancel reply