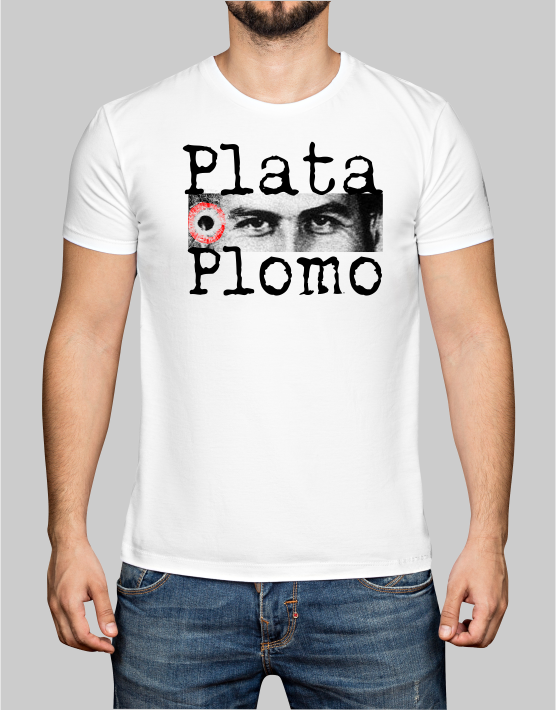 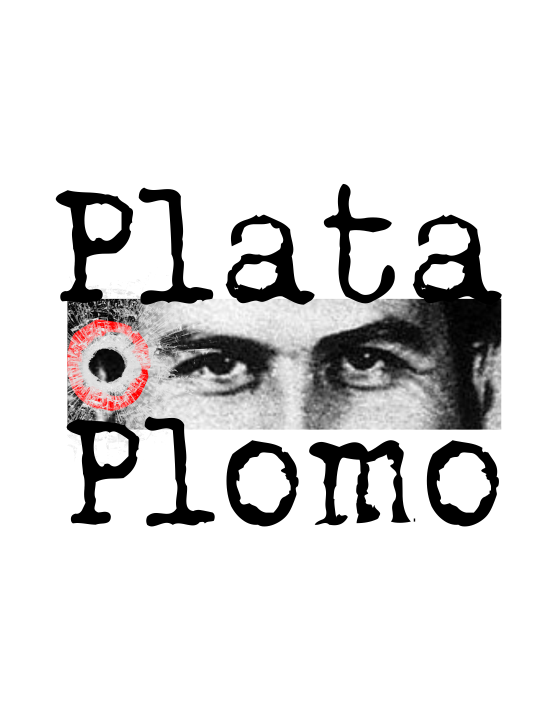 Pablo Emilio Escobar Gaviria ( 1 December 1949 – 2 December 1993) was a Colombian drug lord and narcoterrorist. His cartel supplied an estimated 80% of the cocaine smuggled into the United States. At the height of his career, turning over US $21.9 billion a year in personal income.  He was often called “The King of Cocaine” and was the wealthiest criminal in history, with an estimated known net worth of US $30 billion by the early 1990s (equivalent to about $56 billion as of 2017), making him one of the richest men in the world in his prime.