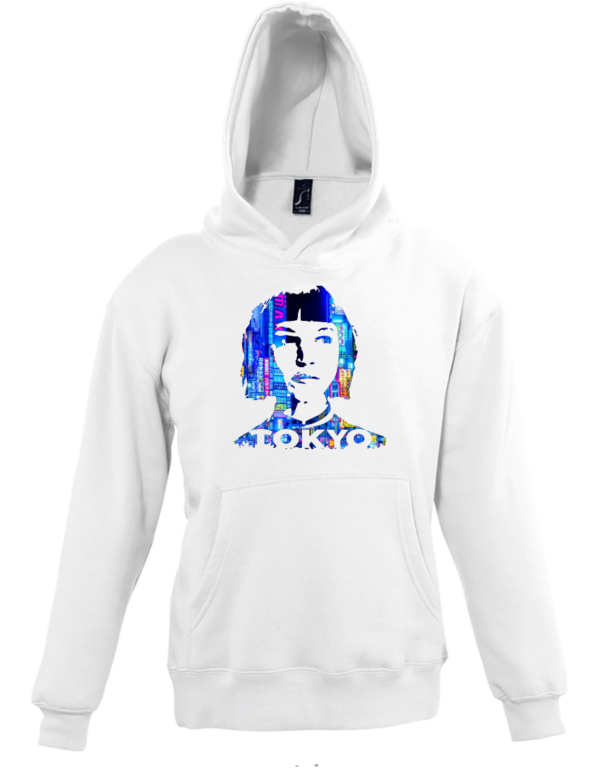 Money Heist (Spanish: La casa de papel, transl. The House of Paper) is a Spanish heist crime drama television series created by Álex Pina. The series traces two long-prepared heists led by the Professor (Álvaro Morte), one on the Royal Mint of Spain, and one on the Bank of Spain. The series was initially intended as a limited series to be told in two parts. It had its original run of 15 episodes on Spanish network Antena 3 from 2 May 2017 through 23 November 2017. Netflix acquired global streaming rights in late 2017.

It re-cut the series into 22 shorter episodes and released them worldwide. Beginning with the first part on 20 December 2017, followed by the second part on 6 April 2018. In April 2018, Netflix renewed the series with a significantly increased budget for 16 new episodes total. Part 3, with eight episodes, was released on 19 July 2019. Part 4, also with eight episodes, was released on 3 April 2020. A documentary involving the producers and the cast premiered on Netflix the same day, titled Money Heist: The Phenomenon.