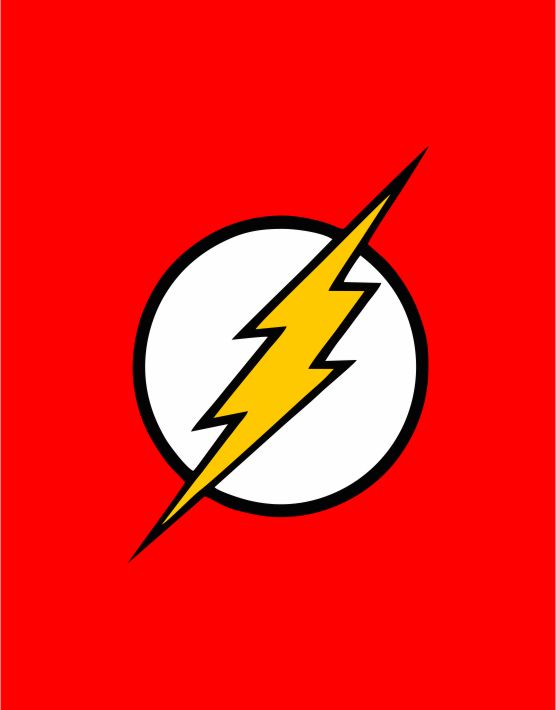 The Flash is an American superhero television series developed by Greg Berlanti,
Andrew Kreisberg, and Geoff Johns, airing on The CW. It is based on the DC Comics character Barry Allen / Flash, a costumed superhero crime-fighter with the power to move at superhuman speeds.
It is a spin-off from Arrow, existing in the same fictional universe. The series follows Allen, portrayed by Grant Gustin, a crime scene investigator who gains super-human speed,
which he uses to fight criminals, including others who have also gained superhuman abilities.