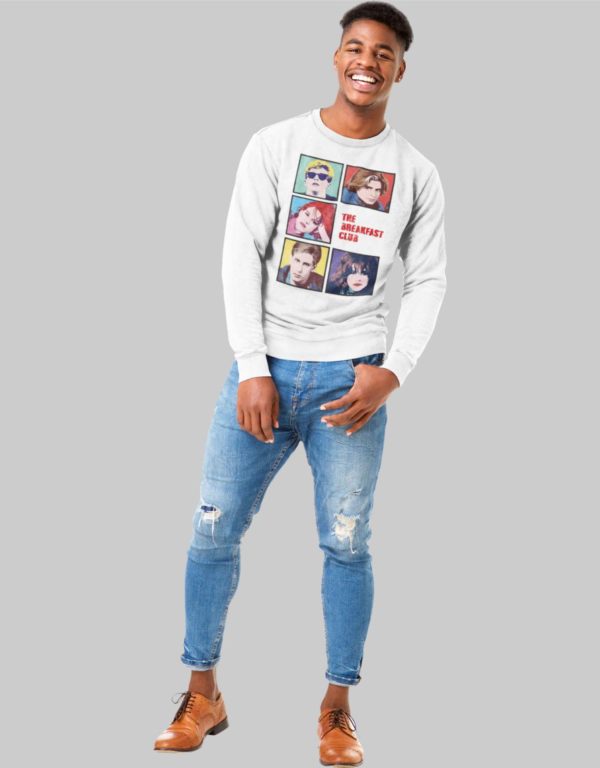 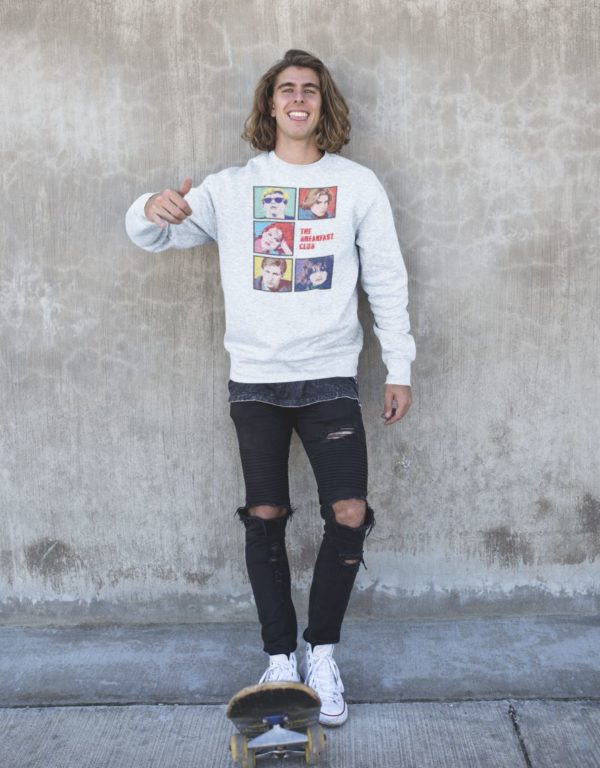 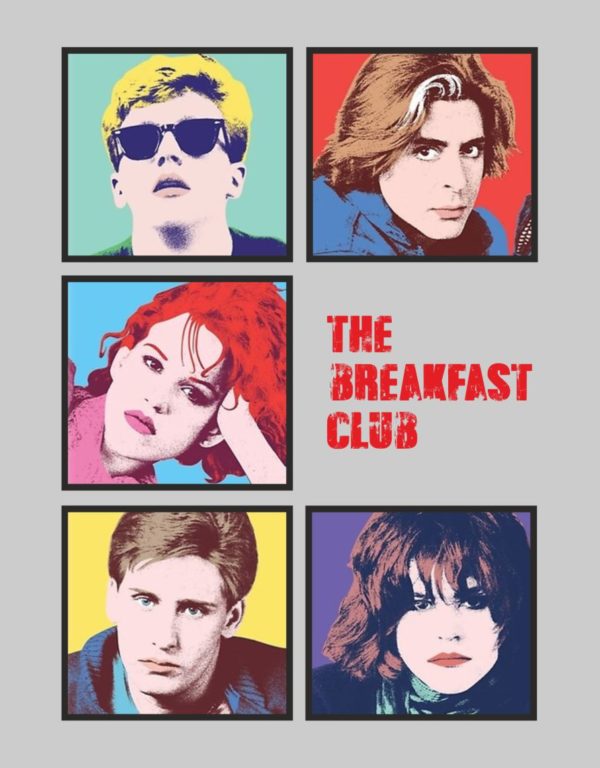 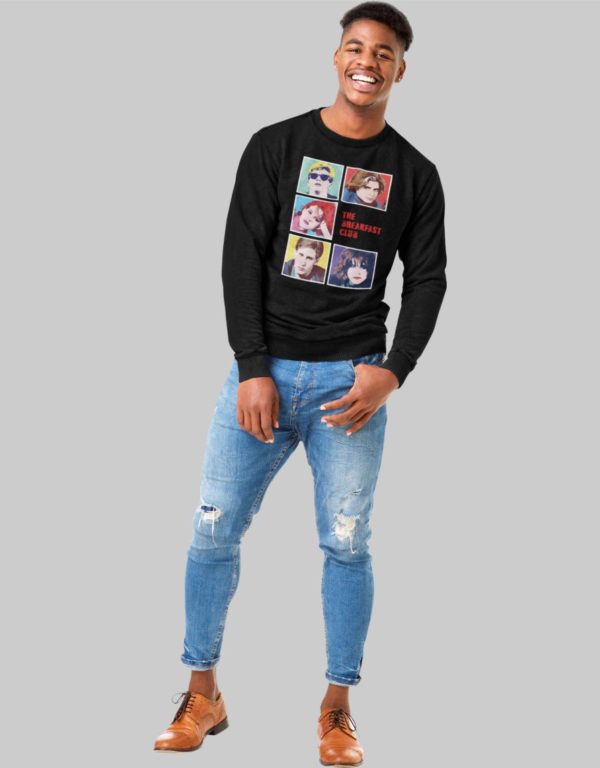 Be the first to review “The Breakfast Club Sweatshirt” Cancel reply