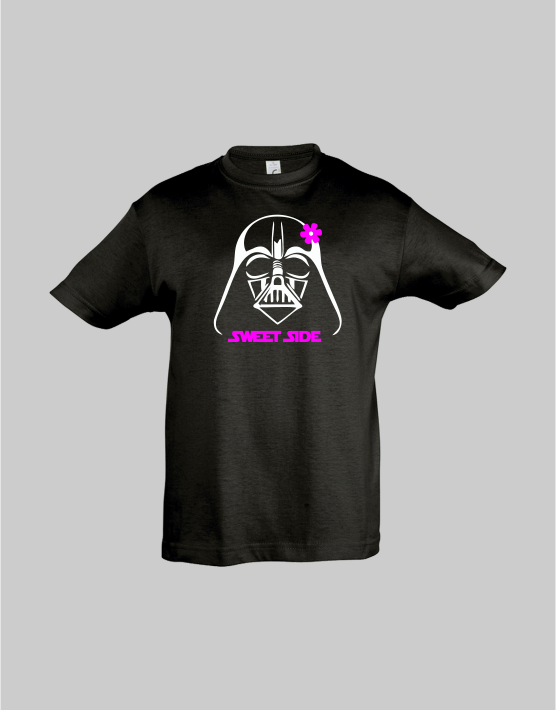 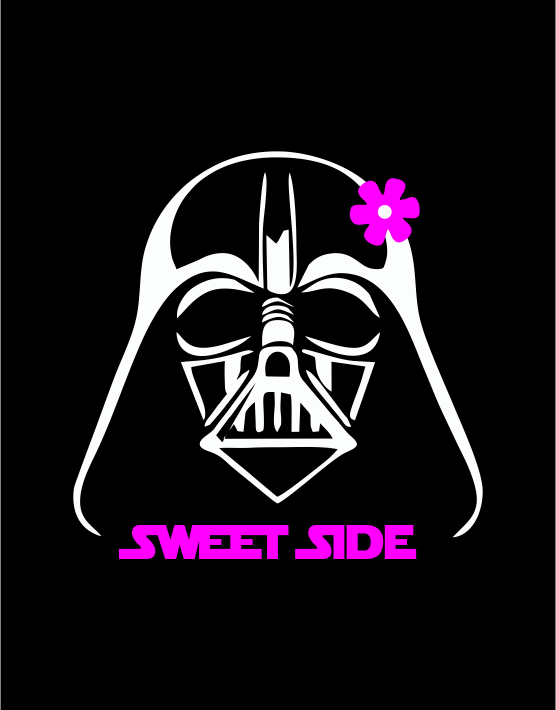 Star Wars is an American epic space opera media franchise, centered on a film series created by George Lucas. It depicts the adventures of various characters “a long time ago in a galaxy far, far away”.

The franchise began in 1977 with the release of the film Star Wars (later subtitled Episode IV: A New Hope in 1981), which became a worldwide pop culture phenomenon. It was followed by the successful sequels The Empire Strikes Back (1980) and Return of the Jedi (1983); these three films constitute the original Star Wars trilogy. A prequel trilogy was released between 1999 and 2005, which received mixed reactions from both critics and fans. A sequel trilogy began in 2015 with the release of Star Wars: The Force Awakens. The first seven films were nominated for Academy Awards (with wins going to the first two films released) and have been commercial successes, with a combined box office revenue of over US$8.5 billion, making Star Wars the second highest-grossing film series. Spin-off films include the animated Star Wars: The Clone Wars (2008) and Rogue One (2016), the latter of which is the first in a planned series of anthology films.

Be the first to review “Sweet Side t-shirt” Cancel reply