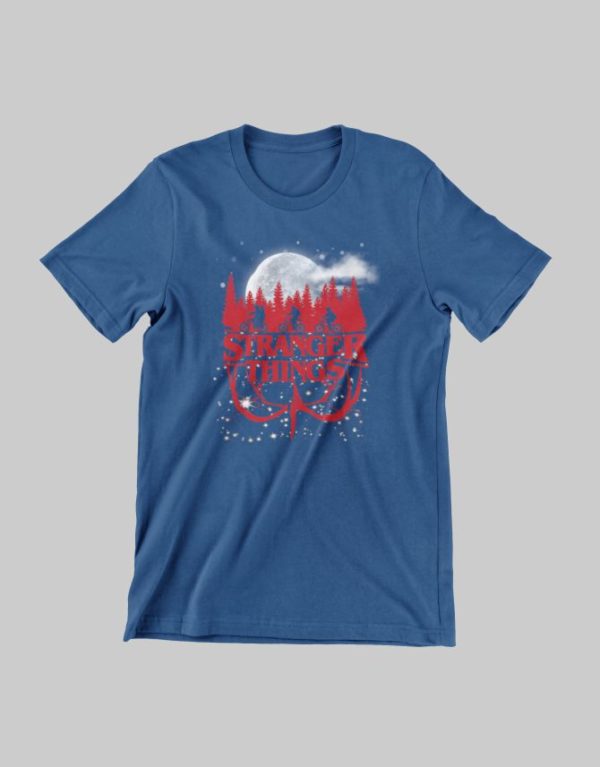 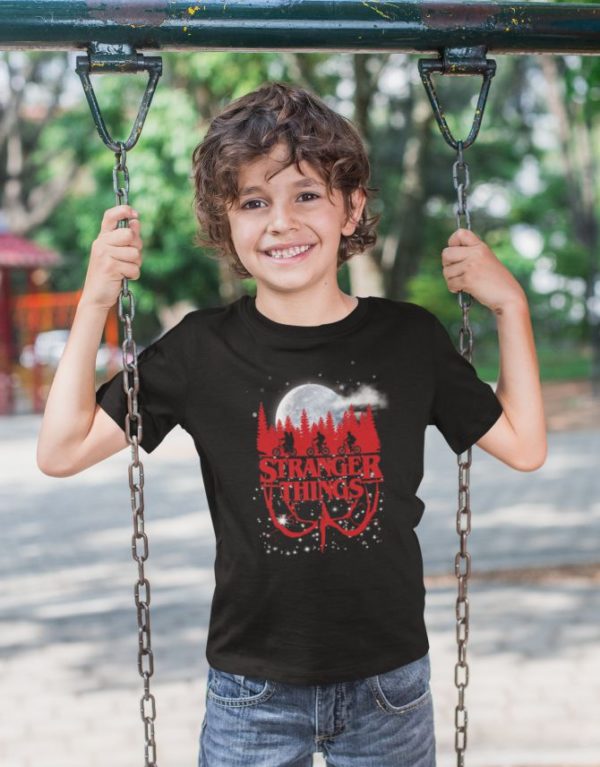 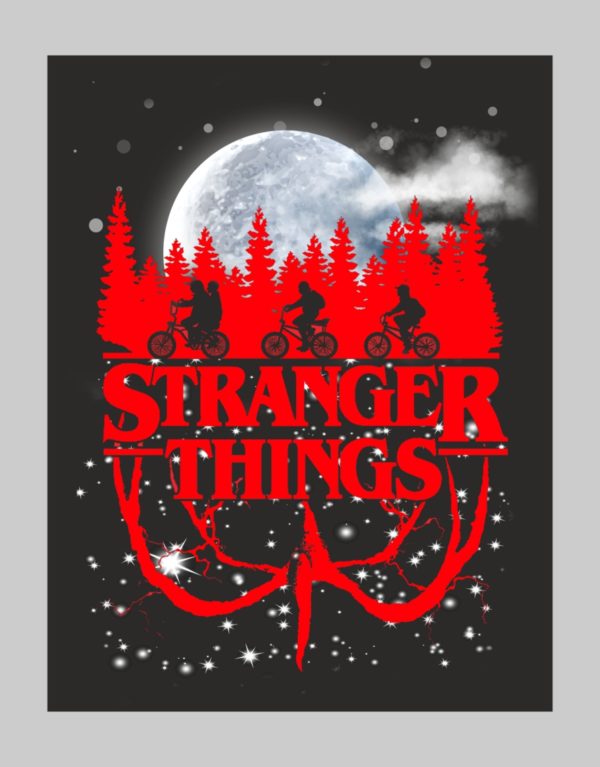 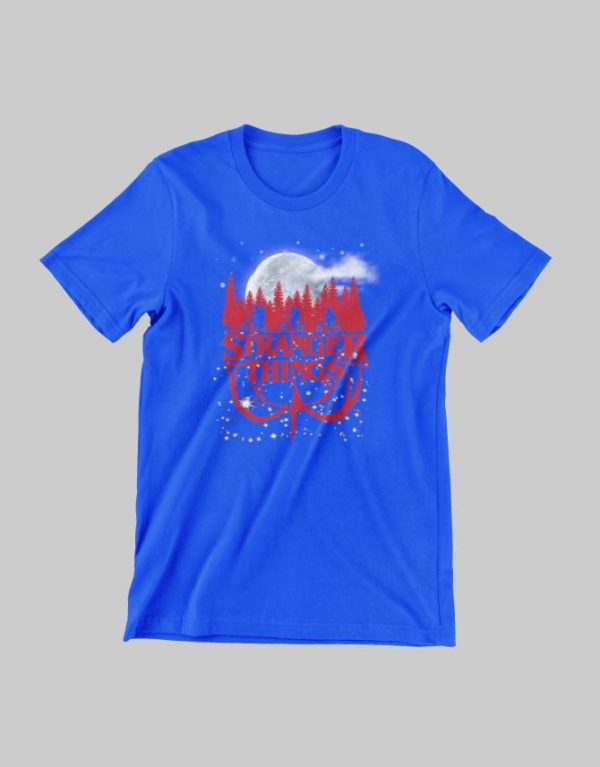 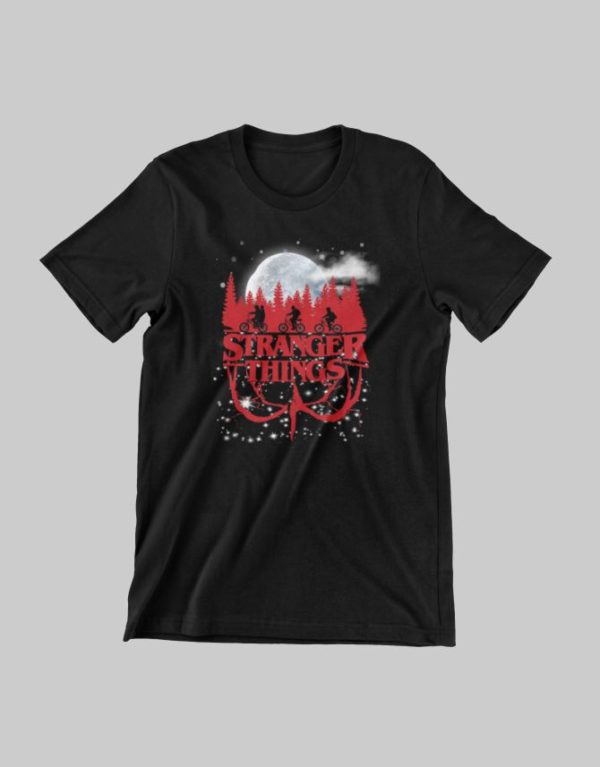 Movies, T-shirts
Buy this product to earn up to 1800 TKT Points.