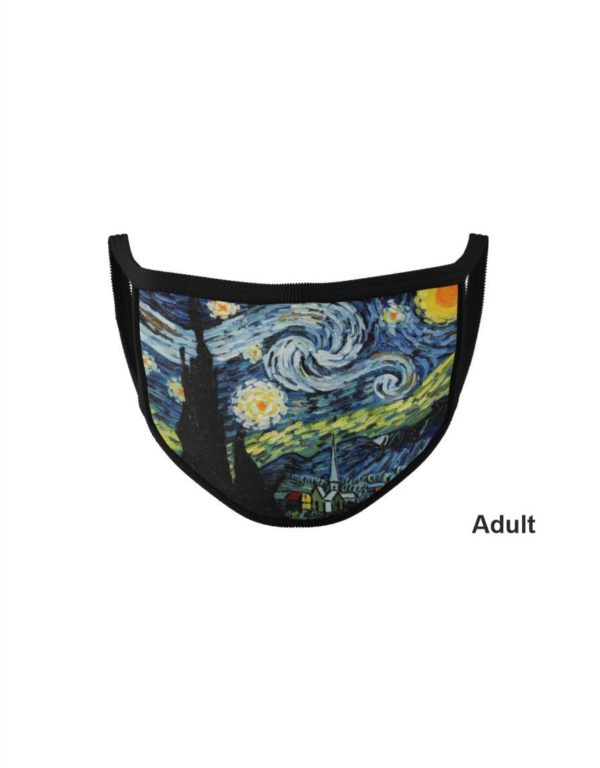 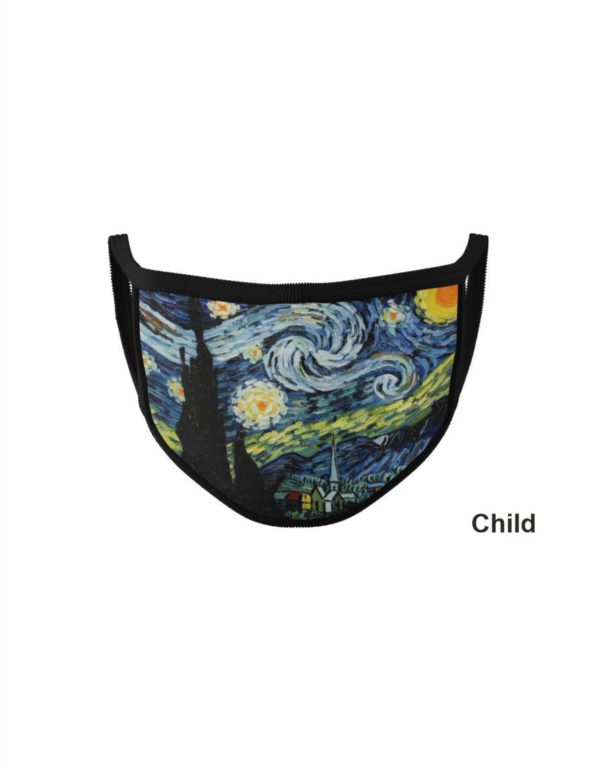 Starry Night is an oil painting on canvas by the Dutch post-impressionist painter Vincent van Gogh. Crafted in June 1889, it depicts the view from the west window of his room at the Saint-Remy-de-Provence asylum, just before sunrise, with the addition of an idealized village. It is on display in the permanent collection of the Museum of Modern Art in New York since 1941 and was acquired through the legacy of Lily P. Bliss. It is considered one of the best works of Van Gogh and is one of the most famous paintings in the history of Western civilization.

The painting depicts a night scene with eleven vortices of stars and a bright yellow crescent. In the background there are hills, in the middle of the ground there is a moonlit city with a church that has an elongated bell tower and in the foreground is the dark green silhouette of a cypress.

Starry Night is the only night work in the series of paintings with the view from the window of his bedroom. In early June, Vincent wrote in Theo, “This morning I saw the landscape from my window for a long time before sunrise with nothing but the morning star, which seemed very large.” conclusion that Aphrodite was indeed visible at dawn, in Provence, in the spring of 1889, and at that time was near its brightest possible. in fact Aphrodite.