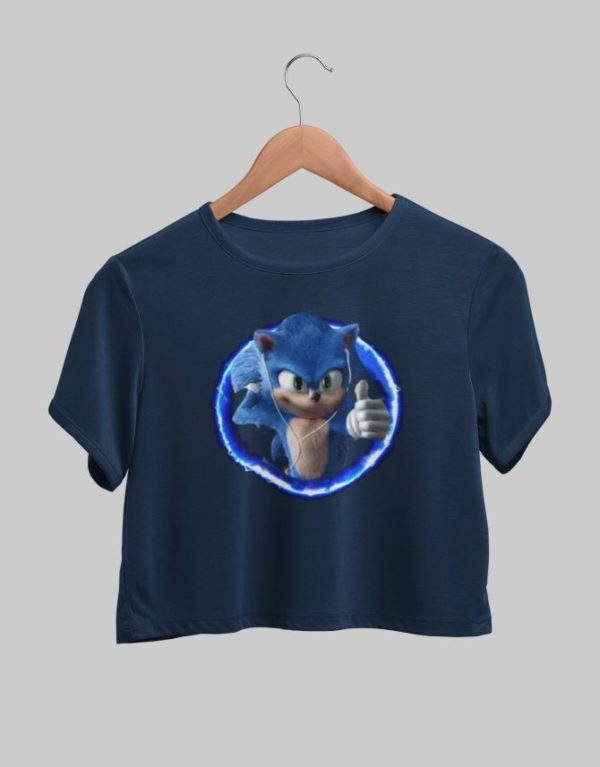 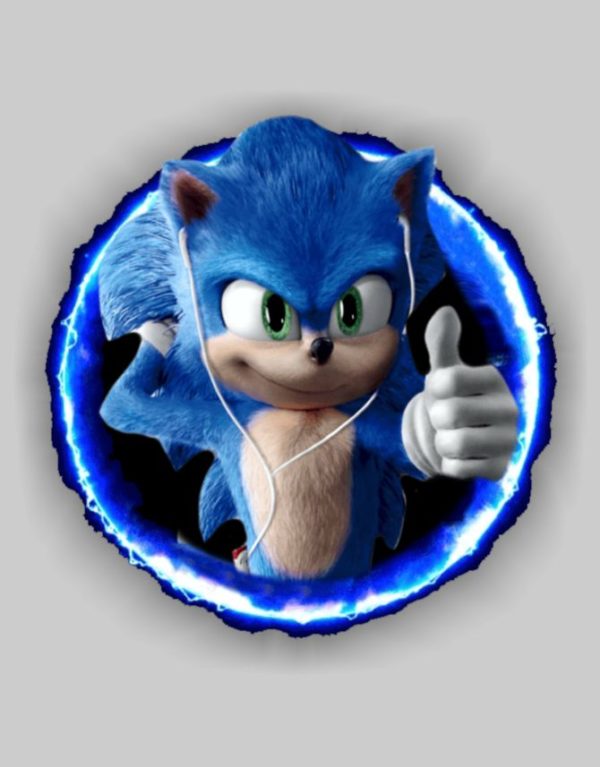 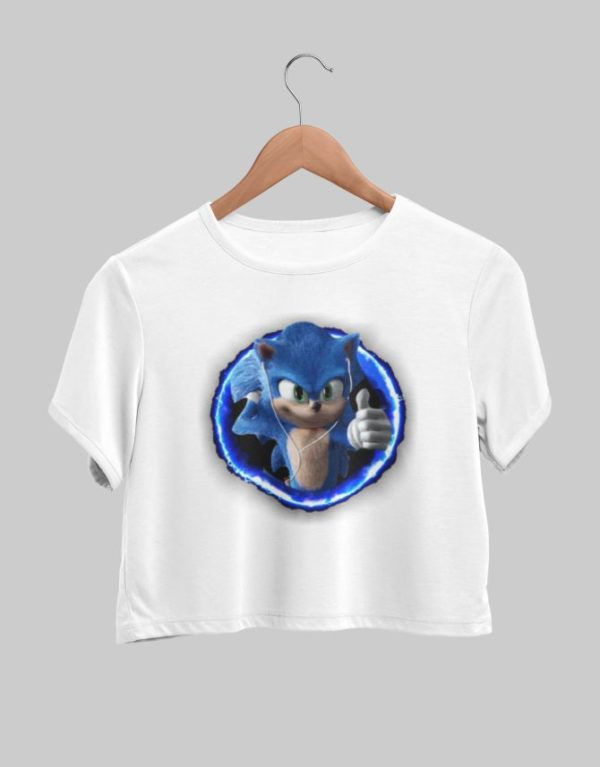 He is the protagonist of the Sonic the Hedgehog video game series published by Sega. Sonic is an anthropomorphic blue hedgehog who can run at supersonic speeds and curl into a ball to attack enemies. In most games, Sonic must race through levels, collecting power-up rings and avoiding obstacles and enemies.

Programmer Yuji Naka and artist Naoto Ohshima are generally credited with creating Sonic. The original Sonic the Hedgehog (1991) was released to provide Sega with a mascot to rival Nintendo’s flagship character Mario. Later, Sonic was redesigned by Yuji Uekawa for Sonic Adventure (1998), with a more mature look designed to appeal to older players.

Undoubtedly, Sonic is one of the world’s best-known video game characters and a gaming icon. His series had sold more than 80 million copies by 2011.

Based on the global blockbuster videogame franchise from Sega, SONIC THE HEDGEHOG tells the story of the world’s speediest hedgehog as he embraces his new home on Earth. Sonic and his new friend Tom team up to defend the planet from the evil genius Dr. Robotnik (Jim Carrey). In Dr. Robotnik’s plans there is nothing less than world domination. The family-friendly film also stars Tika Sumpter and Ben Schwartz as the voice of Sonic.

In the latest sequel movie, SONIC THE HEDGEHOG 2, after settling in Green Hills, Sonic is ready for more freedom, but, very soon he finds himself being in trouble. Dr. Robotnik comes back, this time with a new partner, Knuckles. The villains are in search for an emerald that has the power to both build and destroy civilizations. Sonic teams up with his own sidekick, Tails, and together they embark on a journey to find the emerald before it falls into the wrong hands. The story continues on the big screen…

From SEGA video-games of the 90’s all the way to the modern adaptation on the cinema screens by Paramount Pictures, Sonic the blue hedgehog is the favorite of younger ages, as well as the grown-ups… who at some point of their younger ages stayed up late for playing Sonic on their Game Gear console…

Be the first to review “Sonic crop top” Cancel reply