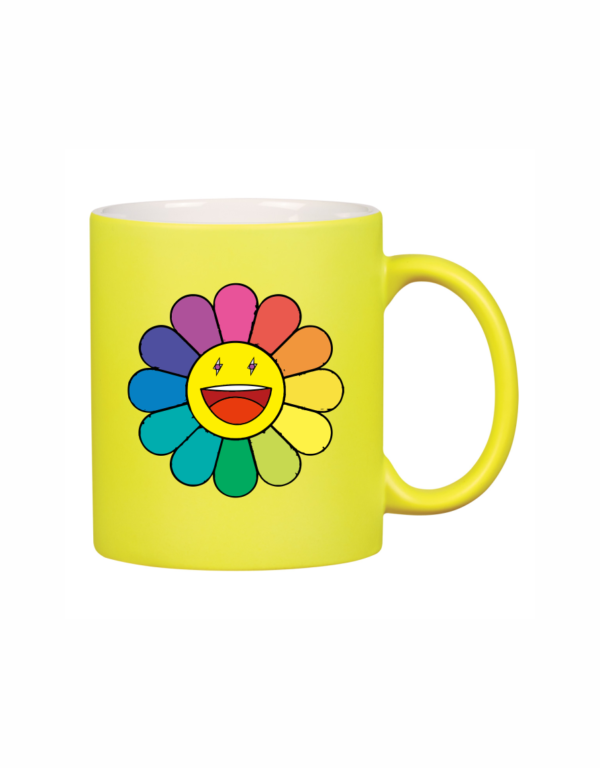 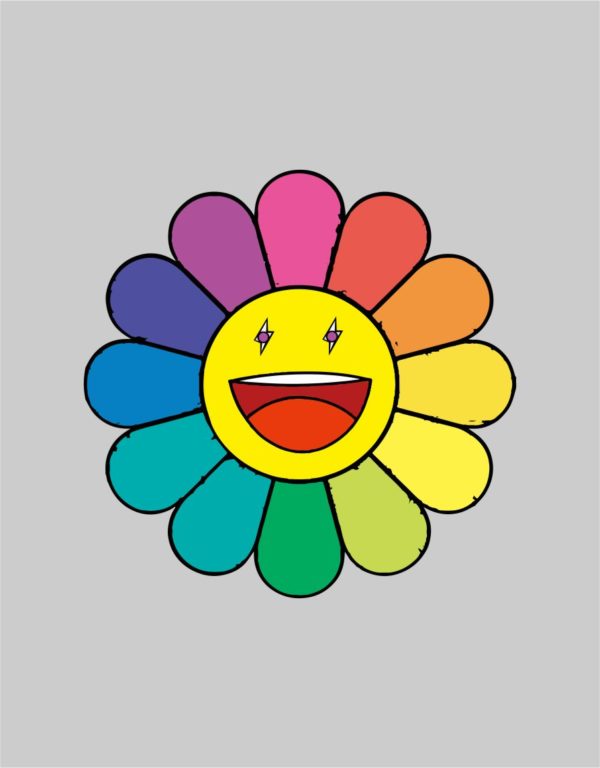 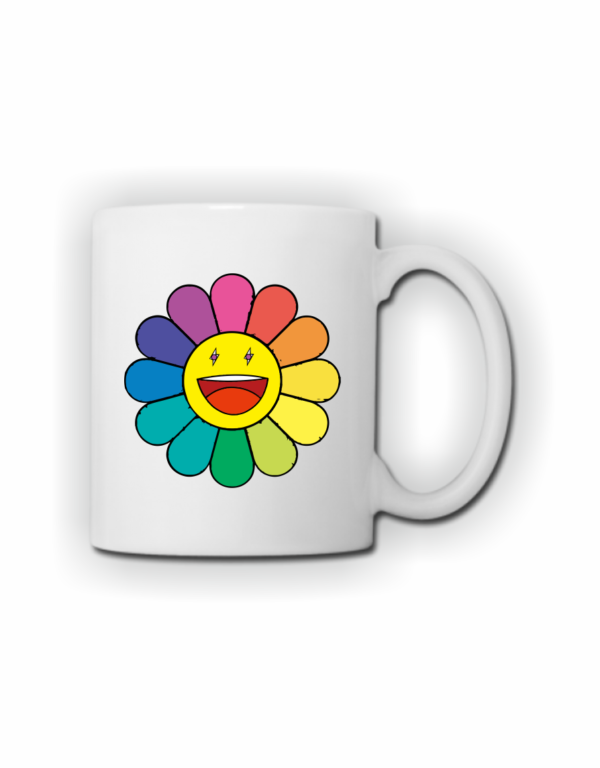 José Álvaro Osorio Balvín (born May 7, 1985) is a Colombian reggaeton singer. He has won five Billboard Latin Music Awards, four Latin Grammy Awards, two MTV Video Music Awards and four Latin American Music Awards and received two Grammy Award nominations. In 2017 the BMI Latin Awards named him the Contemporary Latin Songwriter of the Year for his contribution in Latin music industry.[1] He became the first Latino artist to be a Lollapalooza headliner. Balvin was born in Medellín, Colombia.At age 17, he moved to the United States to learn English, where he lived in both Oklahoma and New York. He then returned to Medellín and gained popularity performing at clubs in the city.