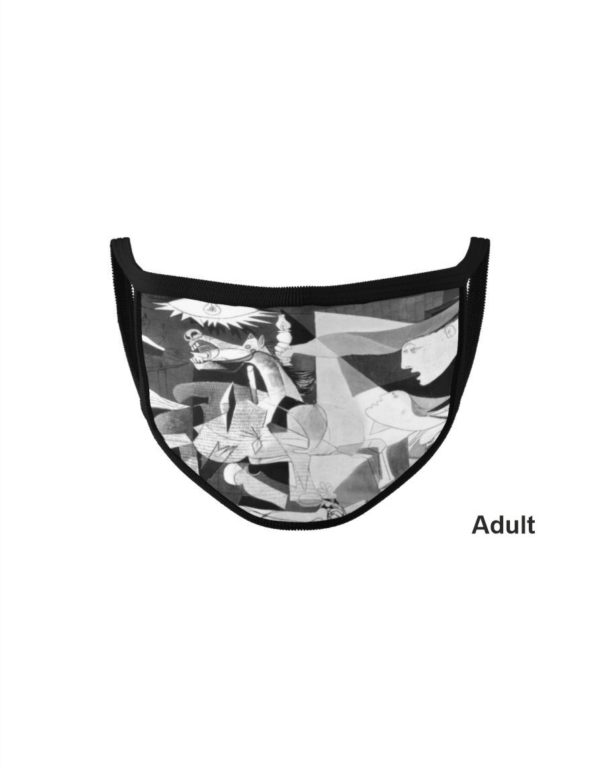 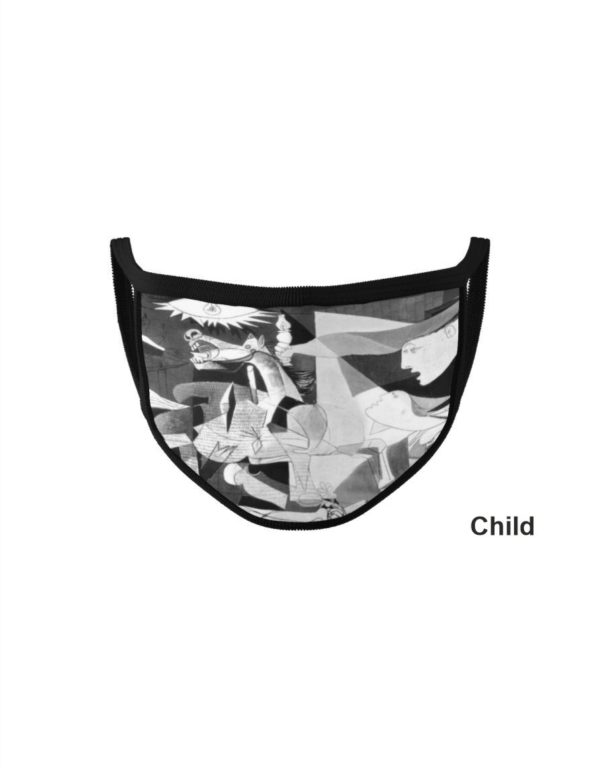 This huge canvas (3.54×7.82m.) Describes the inhumanity, violence and despair of war. It was commissioned by the Spanish Democratic Government for the Paris International Fair in 1937. Picasso inspired the project when, during the Spanish Civil War, he learned of the events from Le Soir, which began on 1 May and will be completed on 3 May. June 1937.

Picasso avoided painting planes, bombs or debris. The dominant characters in the play are a bull and a wounded horse with dismembered bodies and four women screaming while holding dead babies. Picasso initially experimented with color, but eventually turned to black and white and shades of gray. Many times he moved figures and figures before reaching their final position. “The removal of color and relief is the cessation of man’s relationship with the world. When it stops, nature or life no longer exists. ”

The process of painting the painting was captured in a series of photos by Picasso’s most famous mistress Dora Maar. A total of forty-five of our designs have been saved which are preparing the final Guernica. When the painting first appeared, the reactions were rather negative. Basque muralist Jose Maria Uchenay said. “For a work of art it is one of the poorest in world production. This is 7×3 pornography “.

A German newspaper wrote that it was “a confluence of human limbs that a four-year-old could have painted”. Gradually the general feeling began to shift and the work toured to strengthen the Democratic struggle. The tour ceased when Franco came to power in 1939. With the outbreak of World War II, the project fled to the United States to avoid its destruction.

Guernica remained at the Museum of Modern Art in New York for many years, and Picasso had stated that he would not return to Spain until democracy was fully restored. In 1974 there was a vandalism of the project with red paint, as a sign of protest for the massacre of Mi Lai in Vietnam. In 1981 Guernica was returned to Spain and exhibited first in the Casón del Buen Retiro and then in the Museo del Prado.

Protected with bulletproof glass and armed guards, for fear of new vandalism. In 1992 the painting was moved to its current location at the Queen Sophia National Art Museum in Madrid.

In recent years, the proposal to move it to the Guggenheim Museum in Bilbao is often heard. Which is located just a few kilometers from the town of Guernica. Which neither the Spanish government nor the management of the Queen Sofia Art Museum agrees with.

Be the first to review “Guernica(Picasso) Face mask” Cancel reply