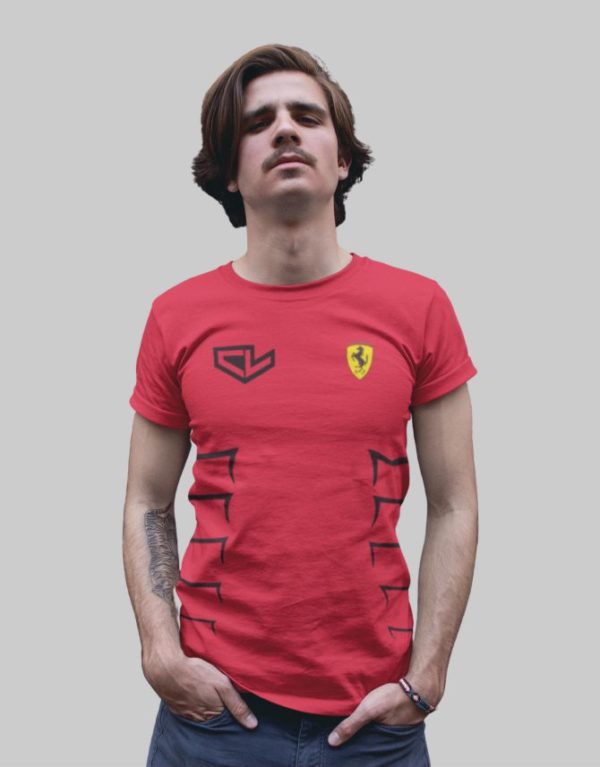 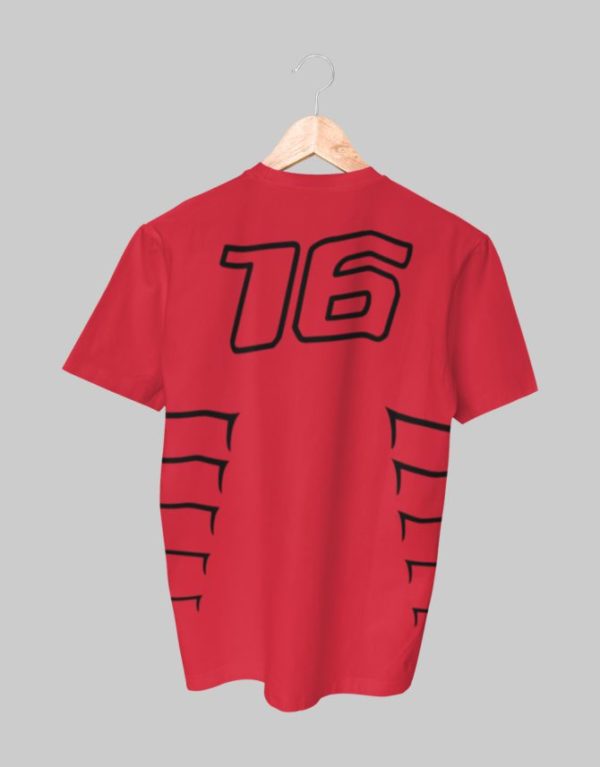 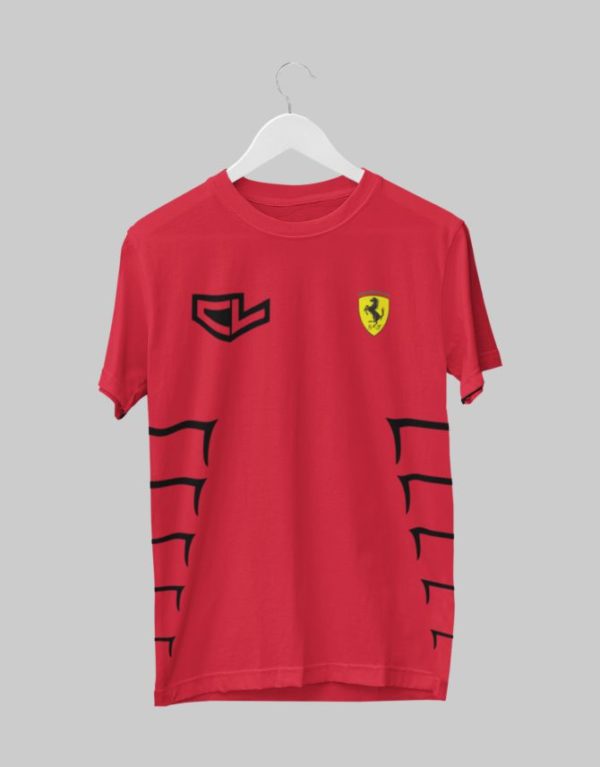 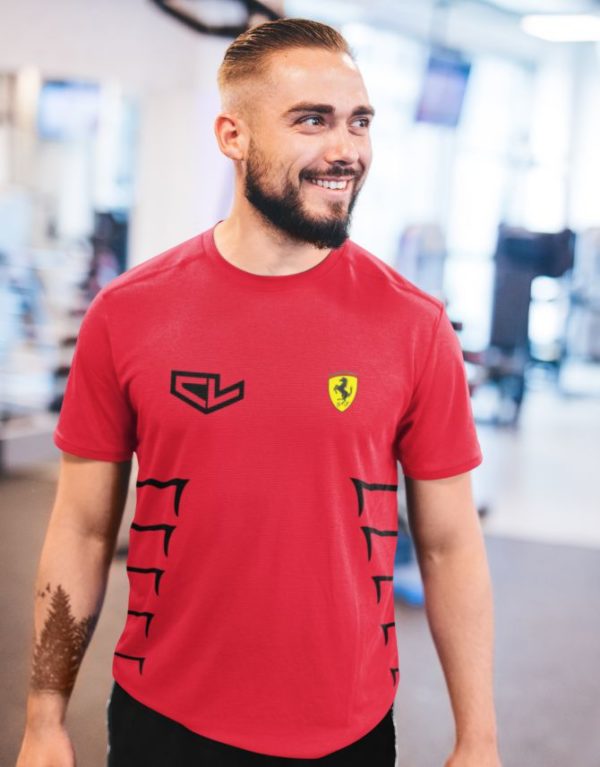 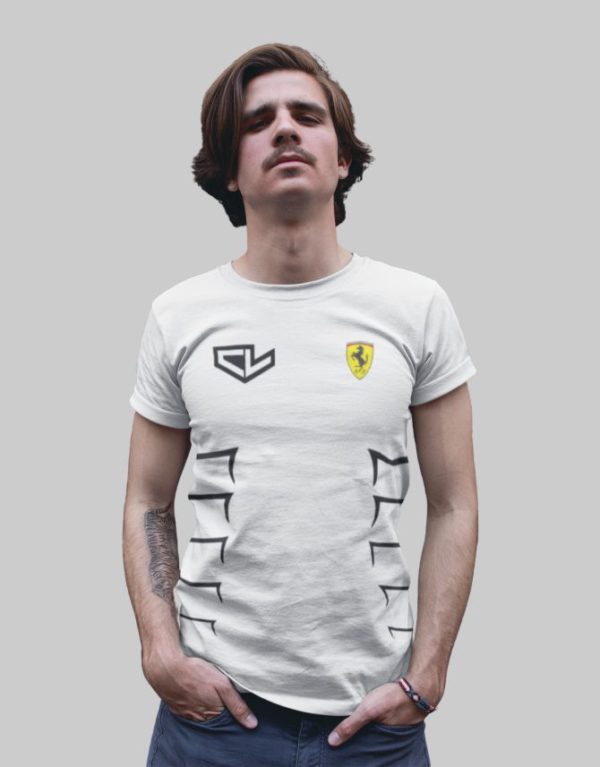 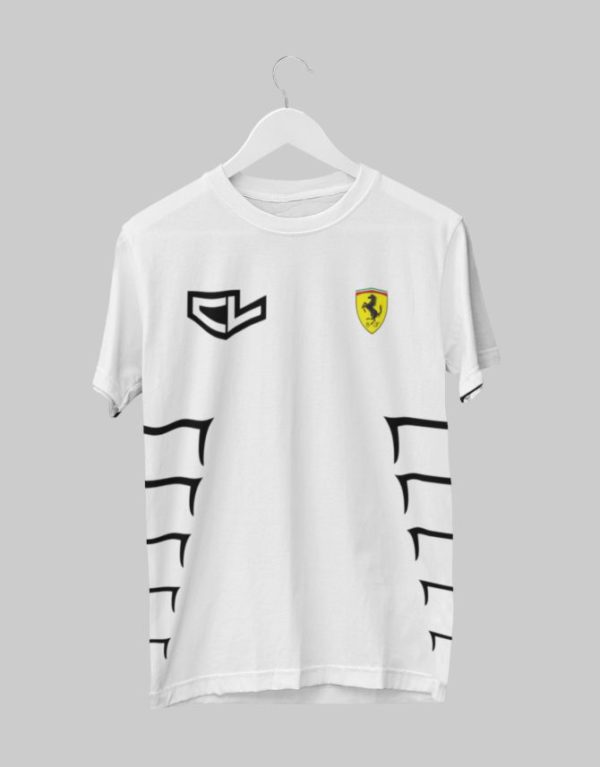 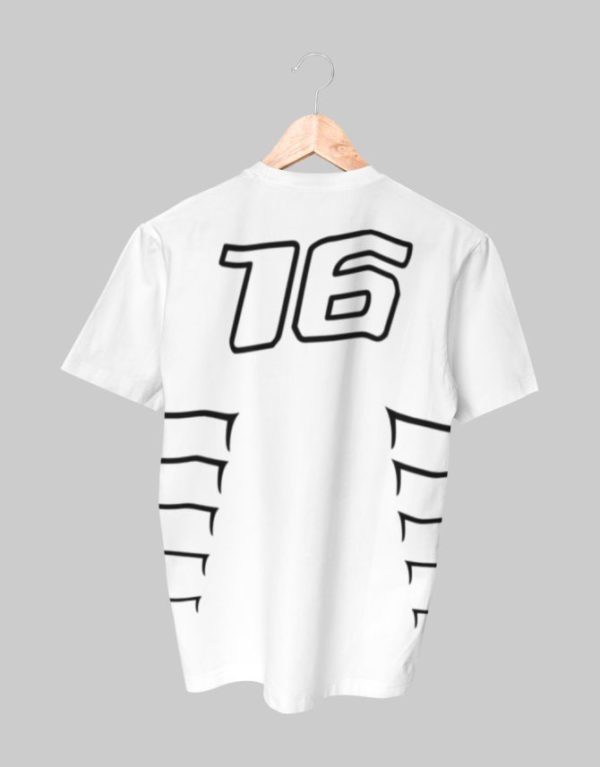 Leclerc made his Formula One debut in 2018 for Sauber, a team affiliated with Ferrari, for which he was part of the Ferrari Driver Academy. With Sauber having finished last the year before, Leclerc led the charge to improve its finishing position in the constructors’ championship to eighth, and was the higher ranked of the two Sauber drivers.

Starting in 2019 and contracted until the end of the 2024 season, Leclerc drives for Ferrari. He became the second-youngest driver to qualify on pole position in Formula One at the 2019 Bahrain Grand Prix. The 2019 season also saw Leclerc take his first career win in Belgium. He won the Pole Trophy in the 2019 season, becoming the youngest driver to win it.

After two winless seasons with uncompetitive cars, Ferrari recovered to end Leclerc’s win drought in the 2022 opener and saw him building an early championship lead.