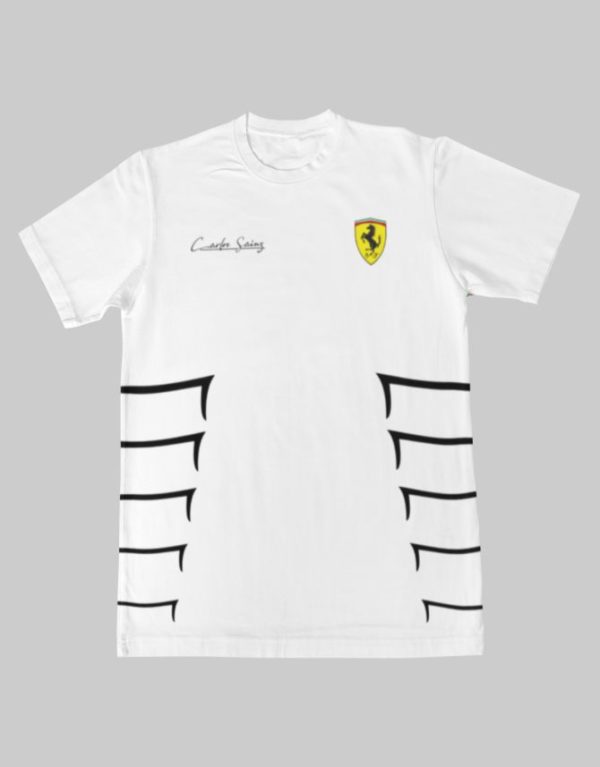 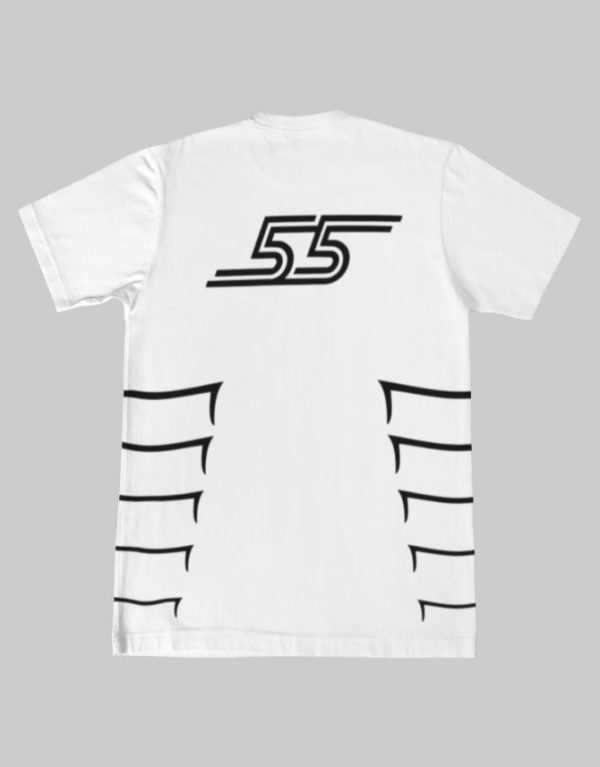 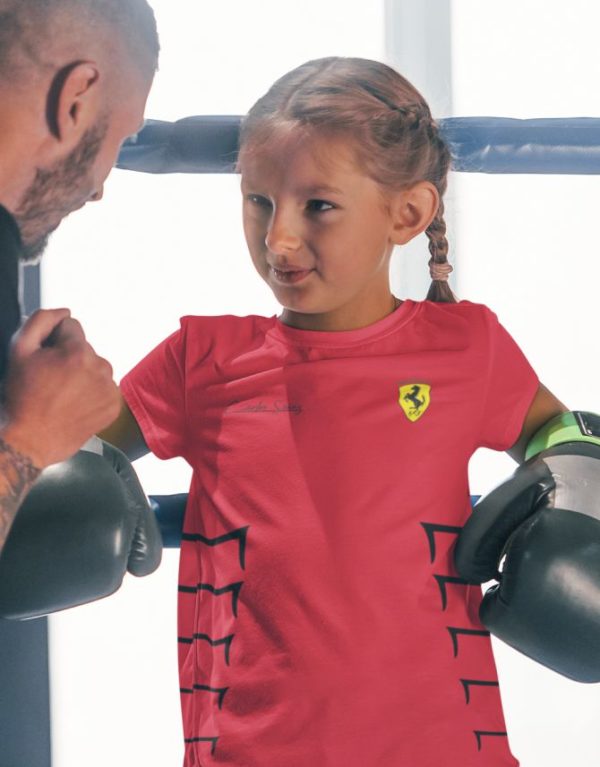 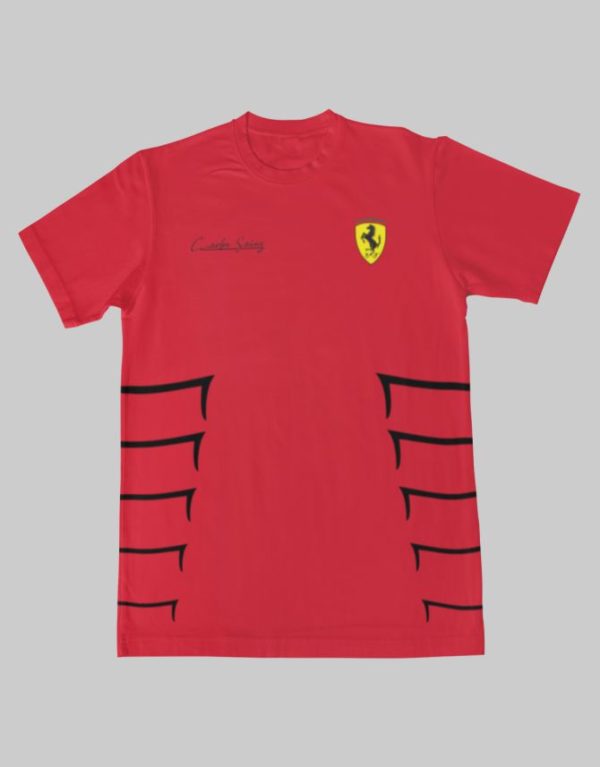 Formula 1, Sport, T-shirts
Buy this product to earn up to 2400 TKT Points.

Carlos Sainz Vázquez de Castro (born 1 September 1994), otherwise known as Carlos Sainz Jr. or simply Carlos Sainz, is a Spanish racing driver currently competing in Formula One for Scuderia Ferrari. He is the son of Carlos Sainz, a double World Rally Champion, and the nephew of rally driver Antonio Sainz. In 2012, Sainz raced in the British and European Formula 3 championships for Carlin. He raced for DAMS in the 2014 Formula Renault 3.5 season, winning the championship before moving to F1 with Toro Rosso. Sainz moved to McLaren for the 2019 season, while at the same time ending his contract with Red Bull Racing. At the 2019 Brazilian Grand Prix Sainz took his maiden Formula One podium finish with third. Sainz moved to Ferrari at the end of the 2020 season. At the 2022 British Grand Prix, Sainz took his maiden Formula One pole position and career win.