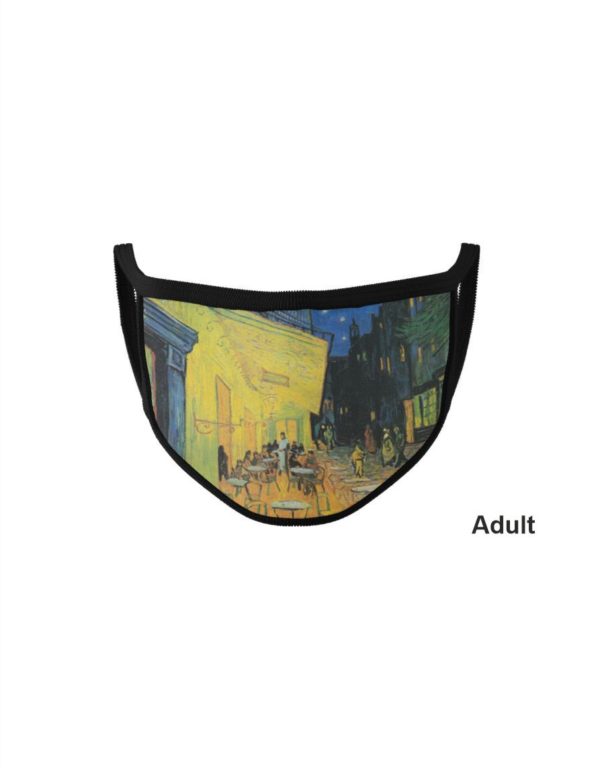 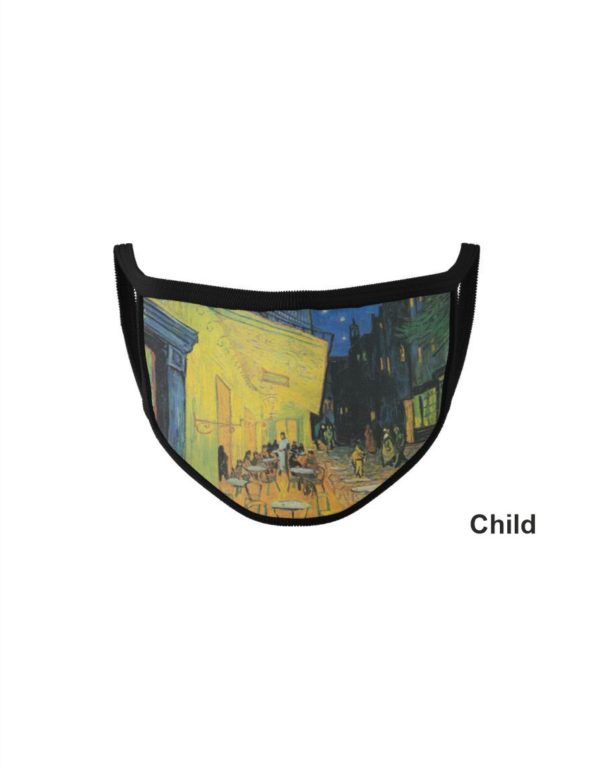 The painting Café Terrace at Night, also known as the Café Terrace at square du Forum, is an oil painting created by Dutch artist Vincent van Gogh on a 25-inch industrial canvas (Toile de 25 figure) in Arles, France. September 1888. The painting has not been signed, but is described and mentioned by the artist in three letters. There is also a large pen design of the composition that comes from the legacy left by the artist.

Visitors to the area can still stand in the northeast corner of the Place du Forum, where the artist had set up his easel. Overlooking the veranda of the popular cafe to the illuminated square with artificial lighting, as well as to the imposed darkness of the street du Palais which ended in a house (to the left, not shown) and beyond, to the tower of a former church (today is the Epigraphic Museum [Musée Lapidaire]). To the right, Van Gogh also showed an illuminated shop, as well as some tree branches around the place, but omitted the remains of Roman monuments right next to this small shop. The painting is now in the Kröller-Müller Museum in Otterloo, the Netherlands.