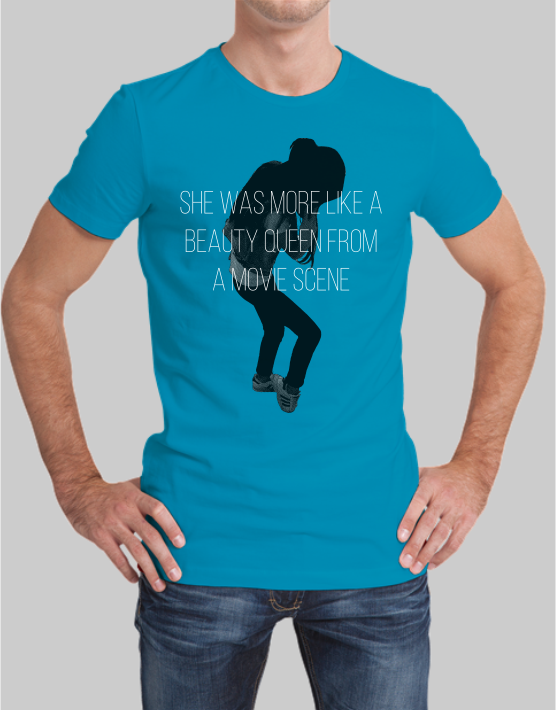 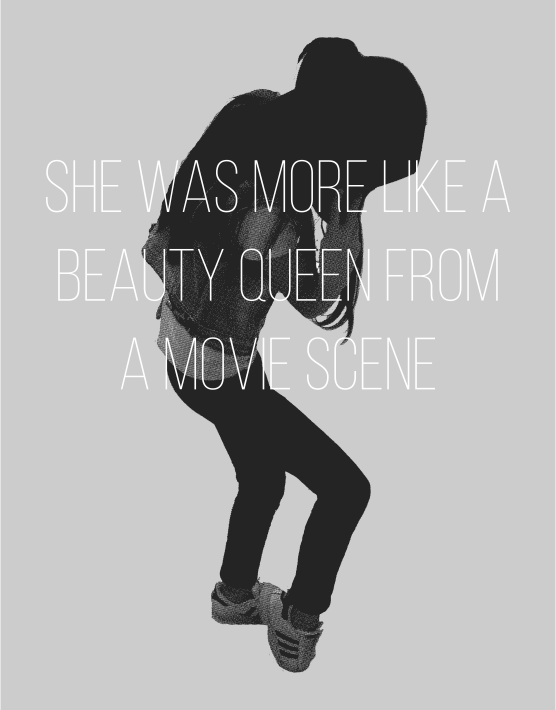 In the United States, the song stayed at number one on the Billboard Hot 100 for seven weeks. It also reached number one in the United
Kingdom and several other European countries, and reached the top-ten in many other countries. The song was awarded
numerous honors, including two Grammy Awards and an American Music Award. “Billie Jean” also remains a critical
favorite; in 2004 Rolling Stone magazine placed it at number 58 on its list of the 500 greatest songs of all time.

The song is about a woman, Billie Jean, who had spent a night of passion with the narrator and now claims that the narrator
is the father of her newborn son; he insists that “the kid is not my son”, although the song leaves open the possibility that
he is indeed the father. Jackson stated that the song was based on girls who had made the same claim about his older
brothers, when he toured with them as part of The Jackson 5. However, some have theorized that the song is based on
Jackson’s own experience with a crazed fan.

The song’s spare, bass-driven arrangement helped to pioneer what one critic called “sleek, post-soul pop music”.[1] It also
introduced a more paranoid lyrical style for Jackson, which would became a trademark of his later music.

The choreography and costume that Jackson adopted for performances of “Billie Jean” would become widely admired and imitated. He
premiered them on the TV special Motown 25: Yesterday, Today, Forever, which aired in May 1983; his performance of
“Billie Jean” won great acclaim, and was nominated for an Emmy Award. That performance introduced a number of elements
which would become indelibly associated with Jackson, including the moonwalk dance move and wearing a single white
sequined glove.

Be the first to review “Billie Jean t-shirt” Cancel reply