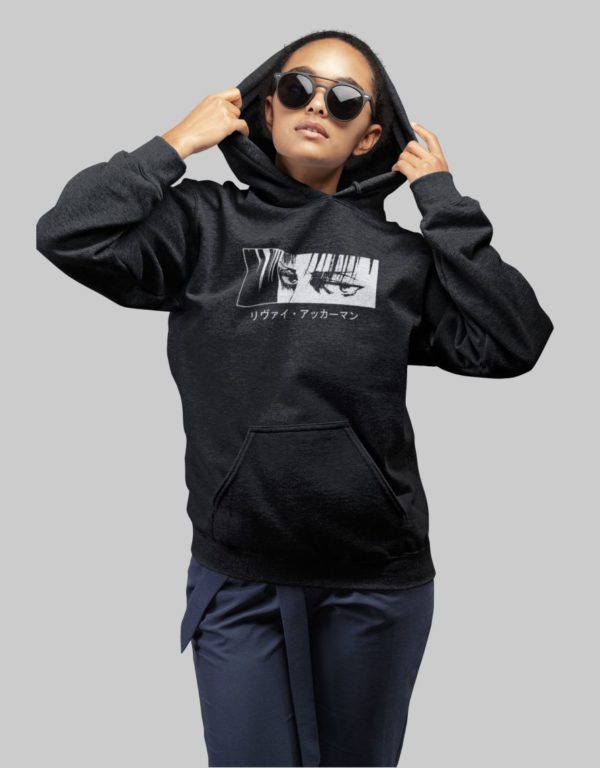 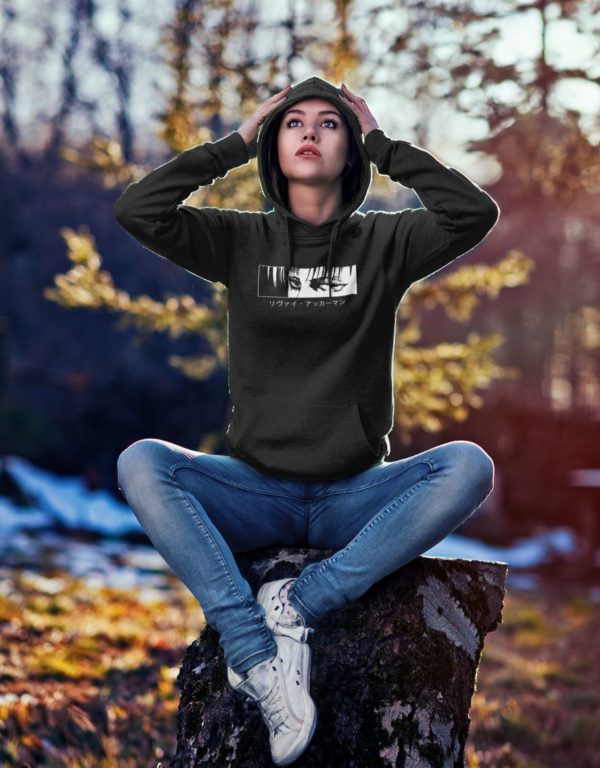 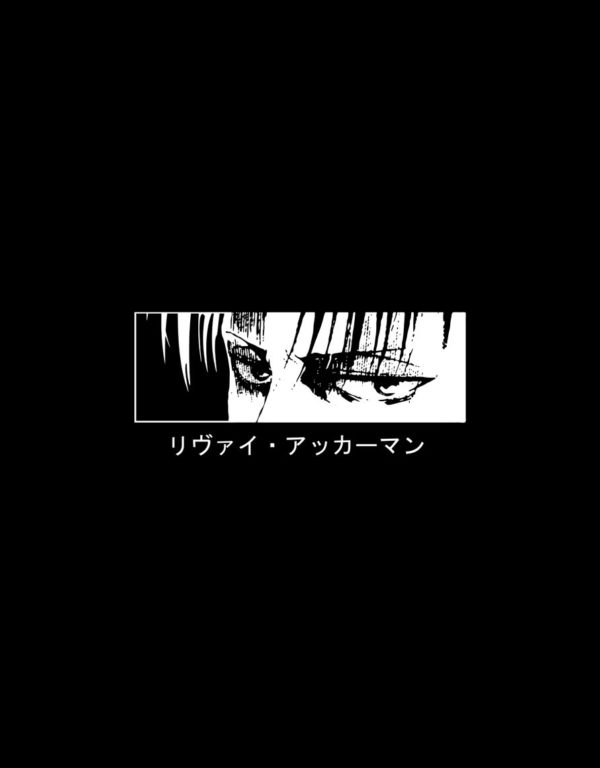 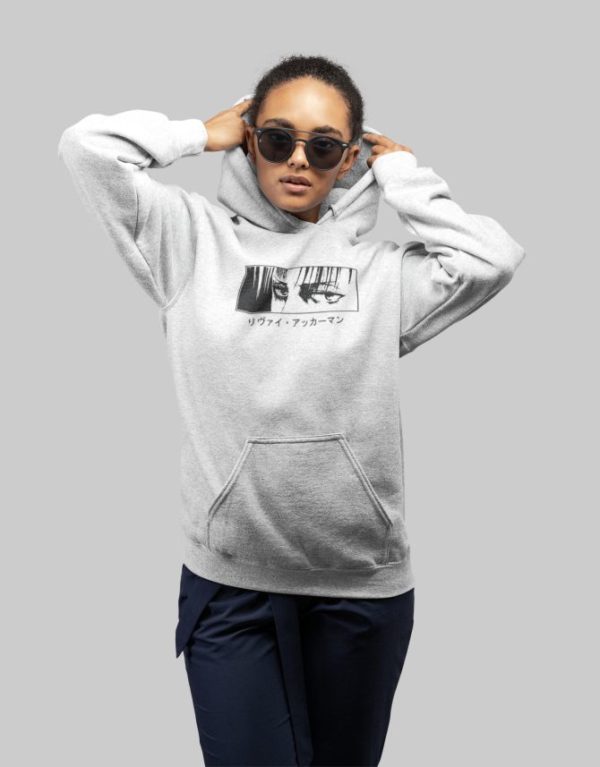 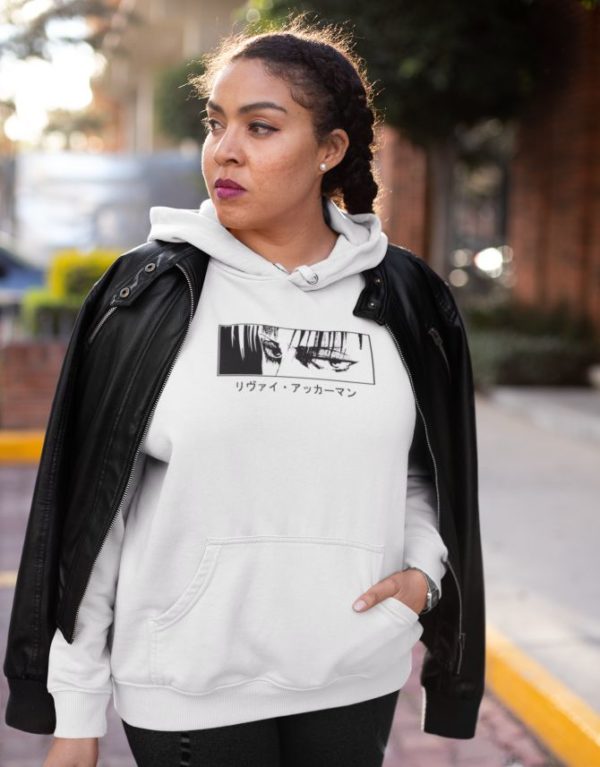 Anime, Hoodies, Women
Buy this product to earn up to 2400 TKT Points.